Holeshot Motocross are an off-road motorcycle dealer based in the South of the UK. We are an official dealer of Fantic motorbikes.

Currently stocking a wide variety of Fantic bikes, offering part exchange on most off-road bike and occasionally road bikes. We can also supply any new bike upon request.

Fantic Motor was the creation of engineers Mario Agrati and Henry Keppel-Hesselinkis in 1968. Beginning the quest to produce the finest Enduro machines throughout the 1970’s. Gaining great success and began exporting enduro motorcycles, mini-bikes and go-karts around the world.

Fantic began exporting to the United Kingdom in 1972. In short, as part of a wave of manufacturers who took advantage of “sixteener laws. The legislation that forbade sixteen-year-old motorcyclists from riding motorcycles up to 250 cc, as they had been used to. As a result, European and Japananese manufacturers exported their sporty and lightweight below-50cc engines, which had been common in England. Producing a “sensational chopper moped” and a TI (“Tourismo Internazionale),” both of which became very popular quickly. During this time Fantic Motor had the reputation of being some of the fastest mopeds on the market, going as fast as 70 mph.

In the 1980s, Fantic enjoyed success in the Observed trials world championships. Taking three titles and a seventh win at the prestigious Scottish Six Days Trial.

After leaving the UK market over a decade ago but are back with a new breed of Motard and Enduro machines. Consequently, each with the famous Fantic DNA and heritage. As for the future, development never stops, and exciting new models are on the horizon. Be sure to come back and see… 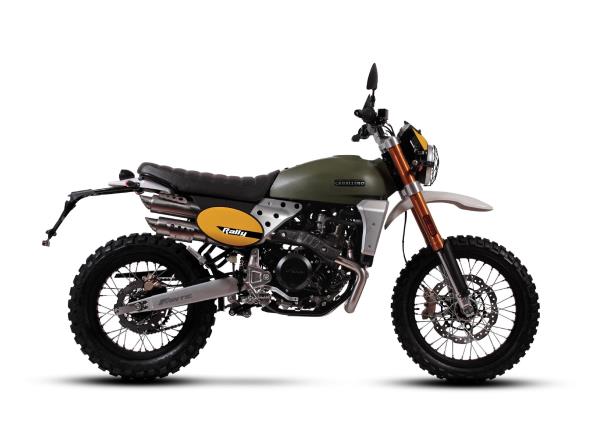 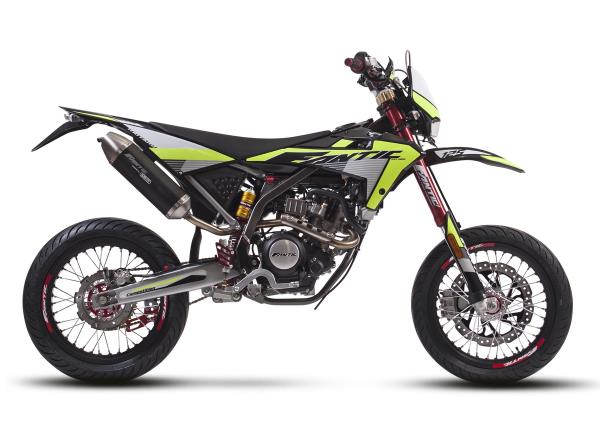 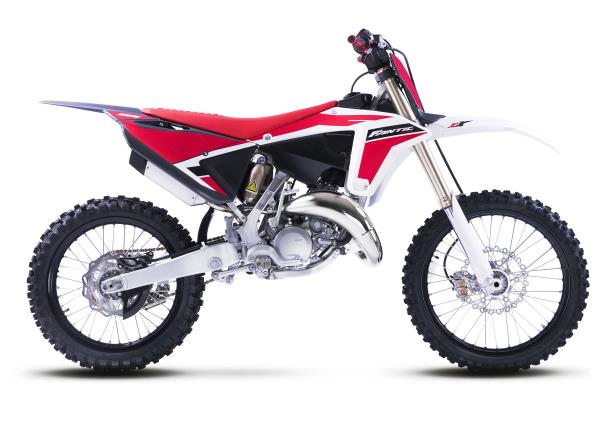 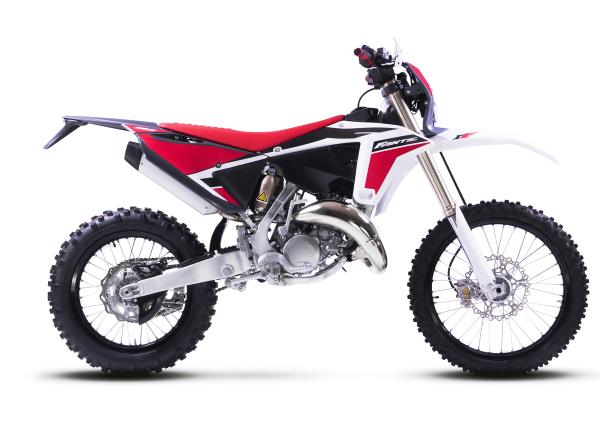 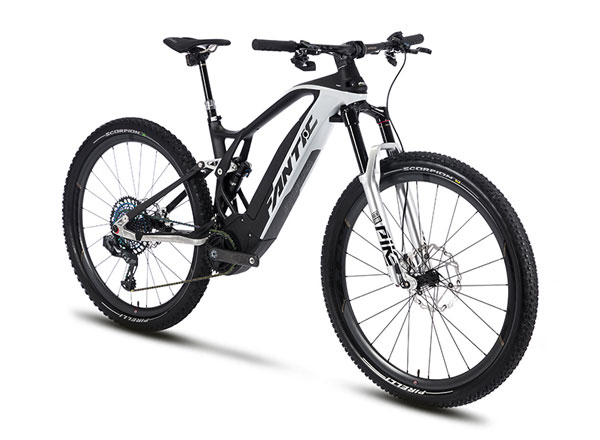